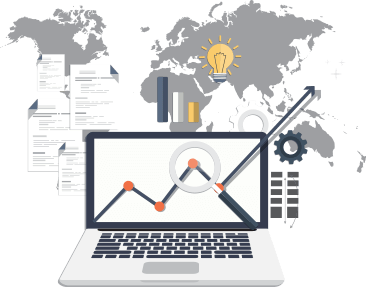 The Woodlands IT Consulting Company, OCS

Adobe will release its latest security updates for Reader and Acrobat on Tuesday via a new update system it has been testing the past six months, the company said on Thursday.

The Adobe updates will coincide with April’s Patch Tuesday during which Microsoft will fix 25 vulnerabilities, including two for which exploit code has been released in the wild.

On Tuesday, Adobe will activate its updater technology for all users of Adobe Reader and Acrobat and use it to deliver the updates to resolve critical security issues, details of which were not disclosed in its security advisory.

The company has been testing the updater technology with a sample of customers since October 13. Users can set the system to automatically update, meaning the software will be downloaded and installed after it is available from Adobe, or semi-automatically so that the update is downloaded automatically but the user chooses when to install it.

Contact Optimum Computer Solutions The Woodlands IT Consulting Company for more information or help with your upgrades!